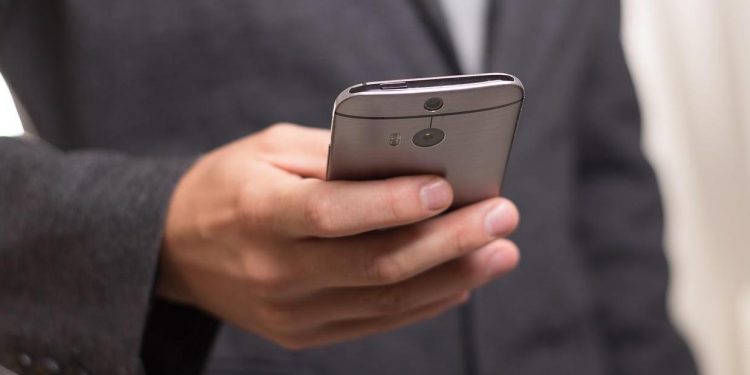 The global smartphone market experiencing a downfall due to mixed challenges. China’s smartphone market downfall was narrower than the last two quarters despite the slow demand from the market. The market noticed its first quarter-on-quarter gain of 6.0% in the year, supported by the iPhone 14 series and Huawei’s Mate 50 series. The smartphone companies’ channel inventory adjustments were a focus amid the market downturn.

VIVO returned to the top spot in Q3 of 2022. With its competitive products and pricing, the sub-brand iQOO achieved a higher market share of 4.6%. In addition, Vivo’s X series continued to be well-received and led the US$400-$600 mid- to high-end segment.

Honor’s 70 series, Changwan 30 series and Play 6 series continued to see good shipment momentum. The new X40 series was well-received with its stunning design and optimized performance, while the flagship Magic 4 series enhanced its position in the commercial segment, including the public sector.

OPPO’s A57 and A97 models were the volume drivers, while its Reno 8 series played a crucial role in supporting the company’s position in the US$200-$400 segment. With the new generation of the ColorOS and the Pantanal cross-platform smart system, OPPO is expected to enhance the user experience from hardware and software usage.

Apple was the only top 5 vendor that achieved growth from the previous year. The new iPhone 14 Pro series received better than the base iPhone 14 models, as the latter has limited upgrades. Furthermore, the iPhone 13 series still saw good demand in the quarter.

Xiaomi’s Redmi smartphones continued to be the key shipment contributor, with the Redmi K50 series and Redmi Note 11 series being the volume drivers. The new Mi 12S series received good word of mouth, which in turn, would help Xiaomi’s penetration in the high-end segment.

Despite the overall market’s downfall, the >US$600 high-end segment saw limited impact with a higher unit share of 22.4%. Furthermore, premium foldable products saw triple-digit YoY growth and shipped more than one million units, the highest-ever shipments in a single quarter.

Huawei continued to be the leading player in the foldable smartphone market, followed by Samsung, Vivo, and Xiaomi, supported by new foldable devices.