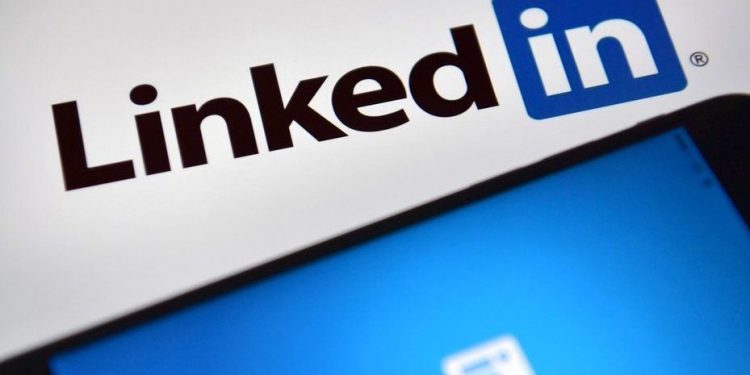 Professional networking platform LinkedIn’s renewed attempt to remove bots from the platform has resulted in an overnight reduction of 50 percent of accounts that pretended to be Apple employees, media reports said.

According to AppleInsider, fraudulent behavior had been on the rise, with fake accounts claiming to be members of groups they were not.

Research revealed that the fake account and bot problem is so widespread that large firms reported their staff counts were considerably reduced. For instance, in only one day, Apple’s LinkedIn account count decreased from 576,562 to 284,991.

The company only provided a statement in response to queries, indicating that it was constantly working to maintain the platform clear of fake accounts, the report said.

Meanwhile, recently, the platform launched a new Instagram channel to help young Indians navigate the ever-changing world of work after more than two years of the pandemic.

The campaign invited young professionals to co-create content with LinkedIn on professional themes they care about the most.

LinkedIn said that participants were encouraged to post their ideas using Instagram-first content formats such as reels and stories to spark creative conversations around topics that shape their world of work, including flexi-working, work-life balance, purpose-driven values, and social impact responsibilities.