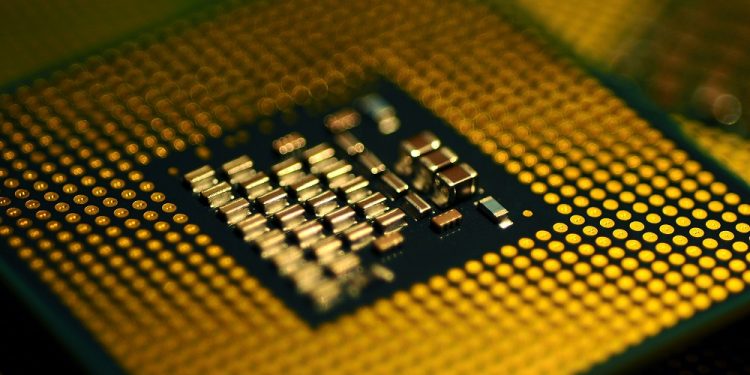 Following the announcement of new limitations by the administration of US President Joe Biden, the mass departure of American workers has shaken China’s semiconductor industry.

The export controls limit China’s ability to “purchase and manufacture certain high-end chips used in military applications”, which the US claimed was necessary to “protect US national security and foreign policy interests”, reports news.com.au.

The report said that the restrictions ban the export of US semiconductor equipment that any foreign competitor cannot provide.

There is also a license requirement for the export of American tools or components to China-based fabrication plants, it added.

And critically, any US citizen or entity must seek permission from the US Department of Commerce before providing support to Chinese plants.

Anyone who violates the sanctions could face arrest by the Department of Justice.

As per the report, the controls caused the “complete collapse” of China’s semiconductor industry overnight, according to one expert.