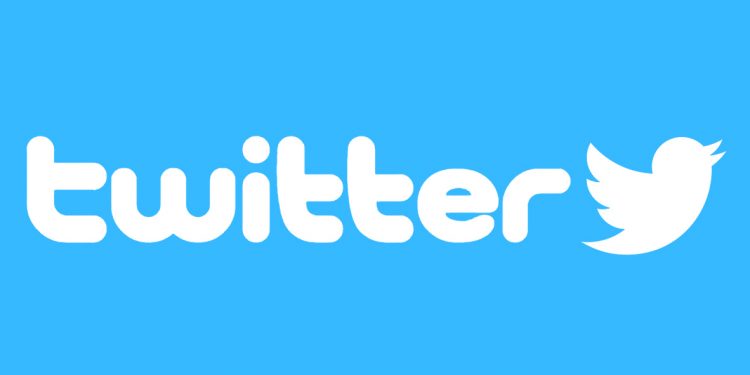 As Elon Musk continues to fire top executives at Twitter, the company’s chief marketing officer Leslie Berland is leaving the company along with other senior people amid growing uncertainty.

Berland was yet to make the decision to leave Twitter officially after tweeting out a simple blue heart emoji.

“Thank you, Leslie! Your inspiration and passion were an all time highlight,” a Twitter employee posted.

“It’s not hyperbolic to say that no one had a bigger impact on Twitter the service — and Twitter the company. She always had your back, she always listened, she always did right, and she made Twitter ‘what’s happening,” another employee tweeted.

Personette, in charge of Twitter’s ad sales business, tweeted that she resigned last Friday, and her work access was officially cut off by Tuesday.

“It has been the greatest privilege to serve all of you as a leader and a partner. Many have heard me say this but the most important role I believe I played in the company was championing the requirements of brand safety,” said Personette.

Brand, who joined Twitter in 2018 and served as VP of People Experience and Head of Inclusion & Diversity, also resigned last Friday.

He is set to lay off more Twitter employees amid concerns that nearly 75 percent of the workforce can be asked to go.