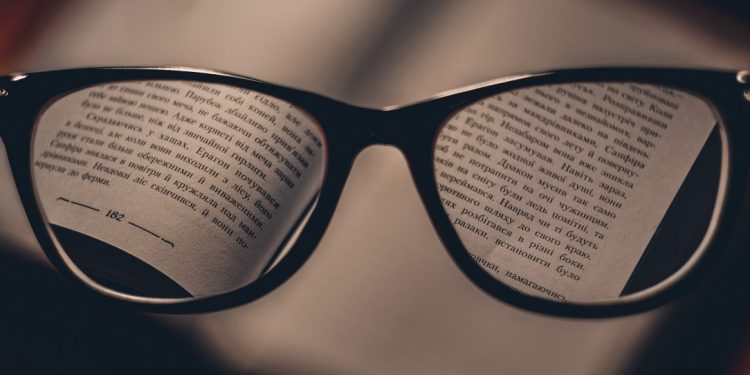 Most of us waste our precious day of time in meetings where we discuss and rest of the day we make agenda and list the things that we discussed in the meetings and when at the end of the day we are low we do things but are unable to do much. So instead schedule meetings only if necessary and that too short, quick, precise meetings so that you could do the best rest of the day.

Focus on critical work of the day

Lesson from Elon Musk: Elon Musk CEO of three companies Tesla, SpaceX, and Neuralink believe in handling the critical work first thing in the morning and then focusing on other things. He also likes to break his entire day into a series of five-minute slots which may be difficult for a normal person but the point is to assign the time to the task as per the priority and try to finish it within that time. Assigning time should be the first thing in the morning so that you know what you need to do for the rest of the day.

Sometimes back to back work kill your creativity at work. That’s why Jeff Weiner, CEO of LinkedIn, take 90 minutes to 2 hours buffers in his day where he doesn’t do anything but only thinks so that he can do a great job. You can also take this time to chill for a while and read or learn something in this period.

Write It down on paper

Many successful people still write things down on paper that includes Brian Tracy, Napoleon Hill, Bill Gates, and Richard Branson. Writing make it easy to remember and most of the time the task is done.

Make time to achieve your goals

You will have work whole and it won’t ever end but make time for yourself for goals. Mark Zuckerberg takes out every year to make space for all the important goals.

Andrew Mason, co-founder of Groupon and Detour believes in discipline and consider it to be the reason for being successful in life.

Billionaire Mike Cannon believe in doing one thing at once.

It is not necessary to work on everything by yourself. You should delegate the less priority task to some so that you can concentrate other priority tasks

Everyone gets the same 24 hours and most of them manage to do many things and make their day productive while others still complain that they need more time or have wasted their day doing nothing. So now you know these productive hacks and lessons used by billionaires and top CEOs; so what’s stopping you? Be productive every day.