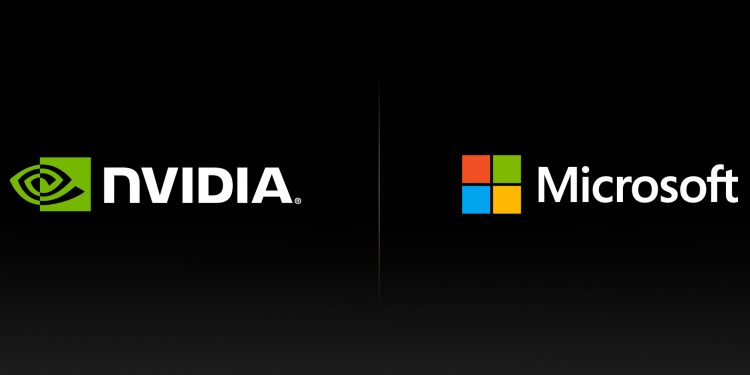 NVIDIA announced a multi-year alliance with Microsoft to make one of the most advanced AI supercomputers. Microsoft’s Azure cloud-based AI supercomputer combined with NVIDIA GPUs, networking, and a full stack of AI software to help businesses train, deploy and scale AI.

“Our collaboration with Microsoft will provide researchers and companies with state-of-the-art AI infrastructure and software to capitalize on the transformative power of AI.” said Manuvir Das, VP of enterprise computing at NVIDIA.

As part of the association, NVIDIA will utilize Azure’s scalable virtual machine instances to study and further boost advancements in generative AI, a rapidly emerging area of AI in which foundational models.

“AI is fueling the next wave of automation across enterprises and industrial computing, enabling organizations to do more with less as they navigate economic uncertainties,” said Scott Guthrie, executive vice president of the Cloud + AI Group at Microsoft. “Our collaboration with NVIDIA unlocks the world’s most scalable supercomputer platform, which delivers state-of-the-art AI capabilities for every enterprise on Microsoft Azure.”

The platform will also support various AI applications and services, including Microsoft DeepSpeed and the NVIDIA AI Enterprise software suite.