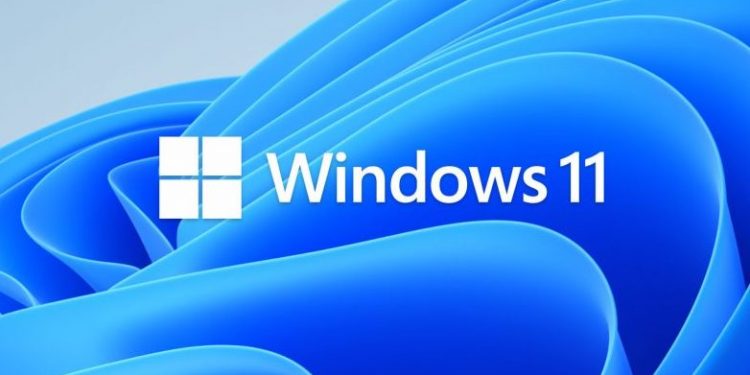 Microsoft has started rolling out iCloud Photos integration into its Windows 11. The new update offers the ability to link an iCloud Photos library directly into the built-in Windows Photos app, reports The Verge.

“We know that many Windows customers have photo and video collections on their iPhones that they would like to be able to view on their PC,” Dave Grochocki, principal product manager lead for Microsoft’s Windows inbox apps, said.

“This iCloud Photos integration will make it easier for those with an iPhone to have direct access to all their cherished memories in one organised place and is another step in our continued efforts to make experiences on Windows 11 seamless,” Grochocki added.

The update includes a new gallery view, which provides an alternative method of browsing through the photos.

Microsoft and Apple have collaborated on the iCloud Photos integration, and they have plans to soon bring Apple Music and Apple TV apps to Windows.