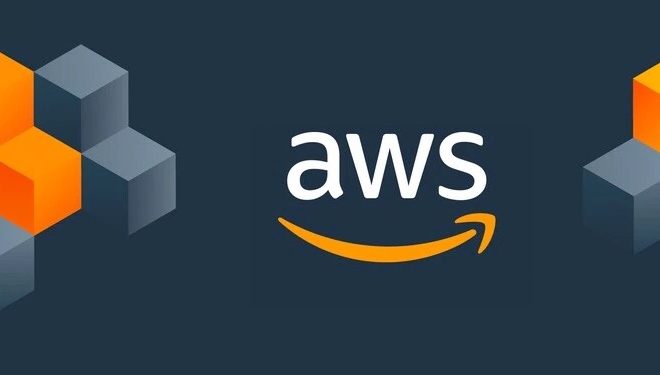 Amazon Web Services (AWS) launched its second AWS infrastructure Region in India in Hyderabad. It will support more than 48,000 full-time jobs annually through a planned investment of more than $4.4 billion in the country by 2030.

The company said that the construction and operation of the AWS Asia Pacific (Hyderabad) Region is estimated to add approximately $7.6 billion (Rs 63,600 crore) to India’s gross domestic product by 2030 statement.

The Hyderabad region will help developers, startups, entrepreneurs, and enterprises, as well as government, education, and nonprofit organizations, run their applications with ease and serve end users from data centres located in the country.

Rahul Sharma, President, Public Sector, AWS India and South Asia, AISPL, said that with a second AWS Region in India, “our customers have greater choice and flexibility to build new features, store critical data within India, and scale their solutions.”

“The Indian government is already leading innovation and driving impact at scale, with transformational initiatives including Co-WIN, eSanjeevaniOPD, and DigiLocker, which run on AWS,” said Sharma.

The second AWS Region in India gives customers more options to run workloads with even greater resilience and availability, securely store data in India, and serve end users with even lower latency.