ABB’s Power Grids business has been awarded a triple digit million-euro order from the Aibel/Keppel FELS consortium, which will design, construct, and build the High Voltage Direct Current (HVDC) transmission system for the offshore wind connection project DolWin5. ABB is the HVDC technology provider. This project will deliver 900 megawatts of zero-carbon electricity – enough to power around 1 million homes – from three wind farms some 100 km off the German coast. It is scheduled for completion in 2024.

The order includes the converter platform in the North Sea, as well as an onshore converter station located in Emden, in the Lower Saxony region of Germany. TenneT, a leading European electricity transmission system operator, with activities in the Netherlands and in Germany, is responsible for providing power links to the offshore wind farms in this cluster.

ABB’s HVDC solution is used to transport the power generated by offshore wind farms very efficiently by converting the alternate current (AC) to direct current (DC) on the converter platform. That makes it possible to transmit the power through a 130-kilometer-long DC cable system with very low losses to the mainland. In the onshore converter station, the power is converted back to AC and then integrated into the transmission grid. ABB HVDC’s offshore wind connection solutions are compact and modular to specifically address the challenges of the offshore wind industry and support a substantial improvement in LCOE (Levelized Cost Of Electricity), as well as carbon footprint.

With the use of ABB’s voltage source converter technology, commercialized under the name HVDC Light®, it is possible to keep the conversion losses very low. Additionally, the order will also include the ABB Ability™ Modular Advanced Control for HVDC (MACHTM), which is instrumental in controlling the complex connection between wind farms and the on-shore AC grid.

As part of its energy transition (“Energiewende”), Germany’s plans to generate 65 percent of its power from renewable sources by 2030. A rapidly growing proportion of this clean energy is generated in huge offshore wind farms in the North Sea. In just 10 years, Germany’s offshore wind production has grown from zero to 6,382 megawatts, making it the world’s second largest offshore wind producer after the UK.

ABB (ABBN: SIX Swiss Ex) is a pioneering technology leader with a comprehensive offering for digital industries. With a history of innovation spanning more than 130 years, ABB is today a leader in digital industries with four customer-focused, globally leading businesses: Electrification, Industrial Automation, Motion, and Robotics & Discrete Automation, supported by its common ABB Ability™ digital platform. ABB’s market leading Power Grids business will be divested to Hitachi in 2020. ABB operates in more than 100 countries with about 147,000 employees. www.abb.com

Disclaimer: This article has been published via a syndicated feed. The CXO VOICE editors have not edited or reviewed its title and content. CXOVoice.com is not responsible for the veracity of this article. 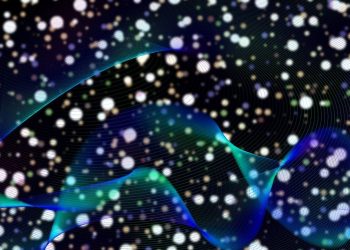 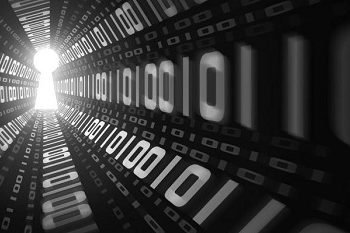 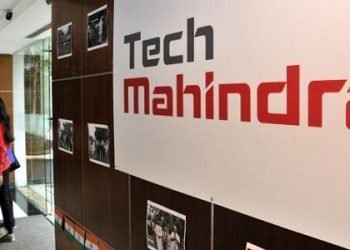 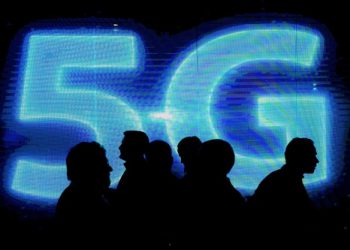 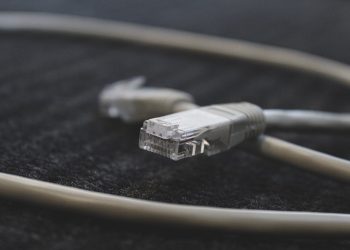 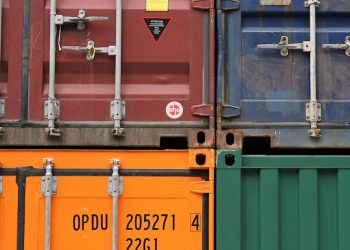 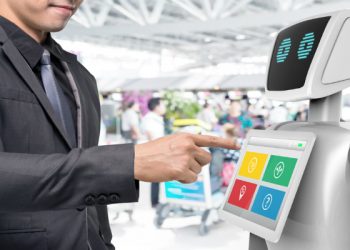 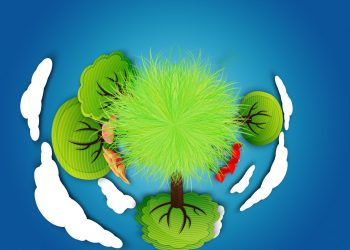 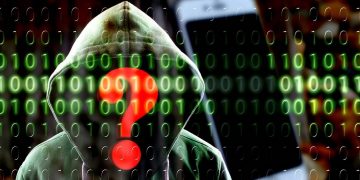 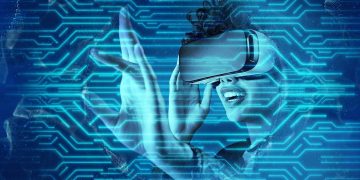 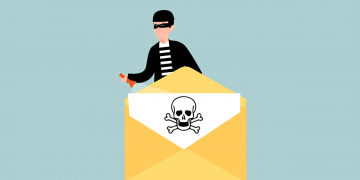