What is Remote Access Trojan (RAT)? How did an Indian hacking group infect itself with RAT 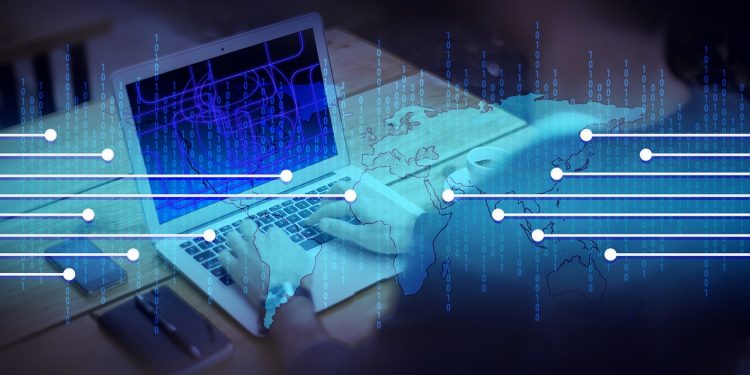 The invention of the personal computer and the advent of the internet came with many benefits. Still, at the same time, these modern marvels also made it easy for ill-doers to carry out illegitimate actions with ease. One such illicit action that is powered by the internet and modern computer technology is carrying out cyber attacks. There are many ways a hacker or a hacking group can carry out a cyberattack on a target. One such method is through Remote Access Trojan injections.

A Remote Access Trojan is a category of malware that opens up a digital backdoor for cybercriminals to gain administrative access over the targeted system, which could be a personal computer or a server. This backdoor into the victim’s device can allow attackers easy access to monitor the user’s overall behavior, system changes, file access, settings updates, network resource access, etc.

Malware developers mainly use a Remote Access Trojan to get full access and to remotely control targetted systems with complete control, including mouse and keyboard. It allows attackers complete control of a desktop or mobile device so that they can silently browse applications and files and bypass common security such as firewalls, intrusion detection systems, and authentication controls.

How does it work?

RAT is programmed to embed itself within the setup file of another program that is often requested (downloaded) by an unsuspecting user. For example, remote Access Trojans can be embedded with the setup files of cracked (reverse engineered) computer games or cracked versions of premium software.

The sole purpose of a Remote Access Trojan is to establish a botnet and offer administrative control over the system, server, or IT infrastructure.

Remote Access Trojan allows cybercriminals to conduct a myriad of illicit activities using an infected system or IT infrastructure, and they could be, but not limited to the following –

How an Indian hacking group gets infected with Remote Access Trojan

Patchwork is the name of an Indian cybercriminal group that has been on the radar of global and Indian cybersecurity experts since 2015. The group has been associated with several high-profile cyberattacks that include data thefts and related malicious activities carried out on renowned organizations.

Recently the name of the cybercriminal group again popped up on the radar of cybersecurity experts as the group itself became the victim of a Remote Access Trojan attack. It was the latest version of malware created by Patchwork. However, experts learned that the group accidentally infected its IT infrastructure when testing the recently developed malware.

The incident took place on January 7 this year.

To protect your devices and systems from such dangerous Remote Access Trojan, one should always perform the best cyber security practices.