San Francisco, Dec 1,  Enterprise software organization Salesforce has announced that the Co-CEO and Vice Chair of the company, Bret Taylor will step down effective 31st Jan 2023. Marc Benioff will be the new Chair and CEO of Salesforce.

Taylor was also named board chair at Twitter last year but lost the position when Elon Musk bought it and dissolved the board immediately.

“I am grateful for six fantastic years at Salesforce. After a lot of reflection, I’ve decided to return to my entrepreneurial roots,” Taylor said in a statement late on Wednesday.

“Salesforce has never been more relevant to customers, and with its best-in-class management team and the company executing on all cylinders, now is the right time for me to step away,” he added.

Earlier this month, Salesforce laid off hundreds of employees amid the looming recession economic downfall.

The protocol reported that Salesforce was laying off as many as 2,500 employees.

However, the company said the job cuts affected “less than a thousand” employees.

“Our sales performance process drives accountability. Unfortunately, that can lead to some leaving the business, and we support them through their transition,” the company said in a statement.

Benioff said that it is “bittersweet” that Taylor has decided to step down as his Co-CEO.

“Taylor made his mark on Salesforce as an incredible technologist, leader and friend to us all. In addition, Bret founded two incredible companies so it’s understandable why he wants to return to his entrepreneurial roots,” Benioff said. 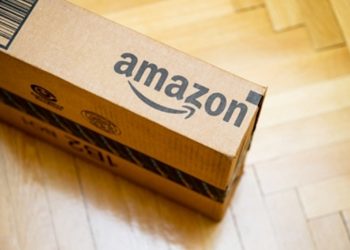 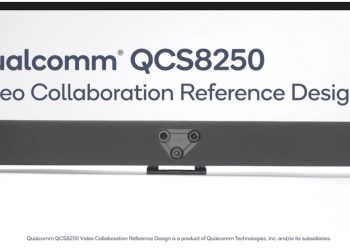 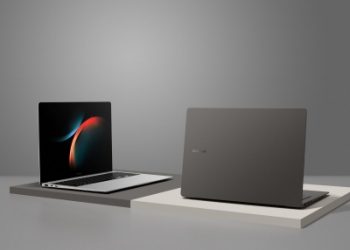 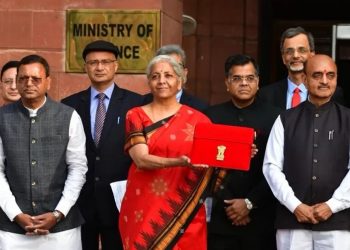 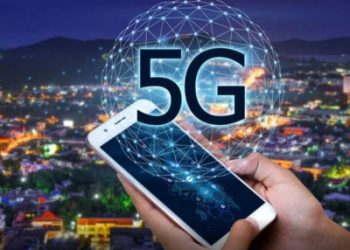 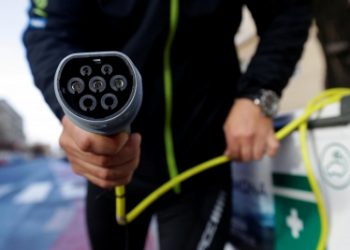 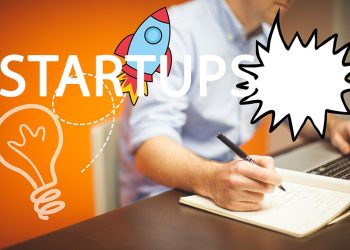