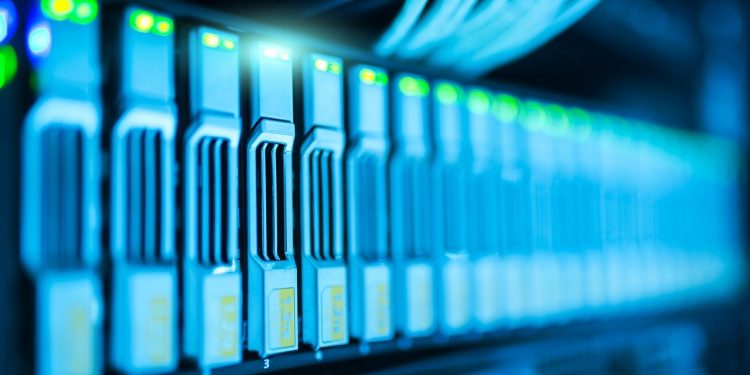 Nxtra Data Limited, a subsidiary of Airtel, has started the construction of its new data centre in Kolkata, India. The 25 MW facility will be fully functional by 2024 and will be a green centre, sourcing clean energy for running its operations. It will be Nxtra’s first big-scale centre in East region of India in addition to its existing 12 big and 120 edge centres across India.

The company plans to invest INR 600 Cr in developing its largest data centre to serve the underserved demands of east and northeast regions and the SAARC nations and fulfill the growing demands of businesses and worldwide cloud players.

Rajesh Tapadia, Executive Director & COO of Nxtra by Airtel, said, “Nxtra and Airtel are delighted to partner West Bengal in its digital-first economy agenda and would like to thank the state government for its unflinching support. The new facility will be one of the largest data centres in East India. It will be the gateway to serving customers in and around the eastern region and the SAARC countries. We are investing extensively on Green Energy and our state-of-the-art, carrier-neutral, hyper-scale Kolkata data centre will run on renewable source of energy.”

Nxtra by Airtel is on an expansion spree and will invest over INR 5000 cr. over the next four years to expand its capability by 3X to over 400 MW. The company has already invested and partnered with eight companies to source more than 180,000 MWh of renewable energy. Nxtra has the ambition to reach net zero by 2031.

About Nxtra by Airtel:

Also Read: Why CCTV system is important for your business 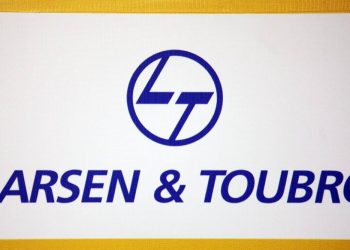 Larsen & Toubro to build a data center in Tamilnadu 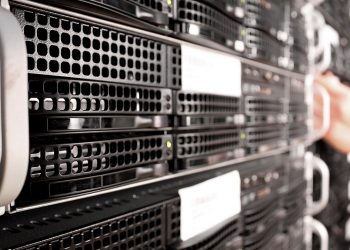 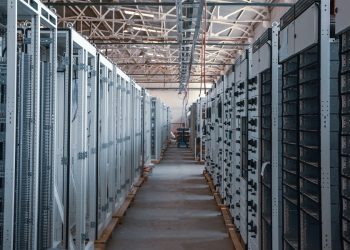 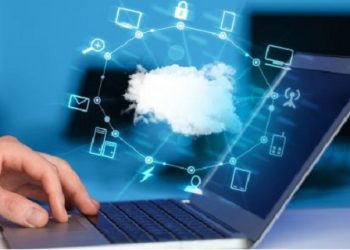 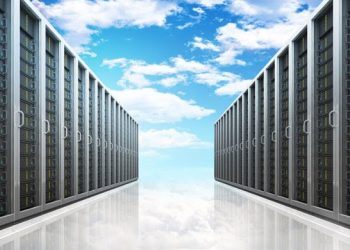 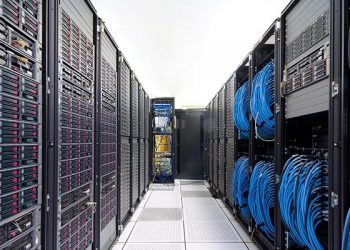