Nvidia Investigates reports of melting cables due to graphic card 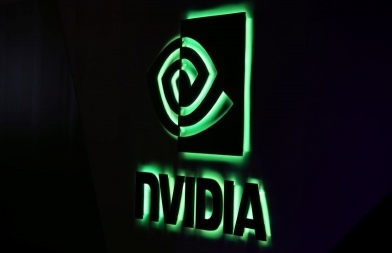 Nvidia is investigating graphic card reports that have had some users’ power cables burn or melt.

A Reddit user posted details of RTX 4090 card issues, which shows burn damage on a new adapter cable. The connection on the card was also damaged and melted, reports The Verge.

“We are investigating the reports, “Bryan Del Rizzo, Nvidia spokesperson, said in the report.

“We are in contact with the first owner and will be reaching out to the other for additional information,” he added.

There are concerns that if the 12VHPWR power connector, which is intended for new ATX 3.0 power supplies, is bent in a particular way, it can cause problems, the report said.

“I think you’re worrying about issues that do not exist, “Brandon Bell, a senior technical marketing manager at Nvidia, replied in an email.

Recently, a report claimed that RTX 4090 GPU (graphics processing unit) could be used to crack an eight-character password in minutes.

According to the report, a group of the latest GPUs was strong enough to crack passwords quickly, and it could likely be cracked by even a single RTX 4090 within days.