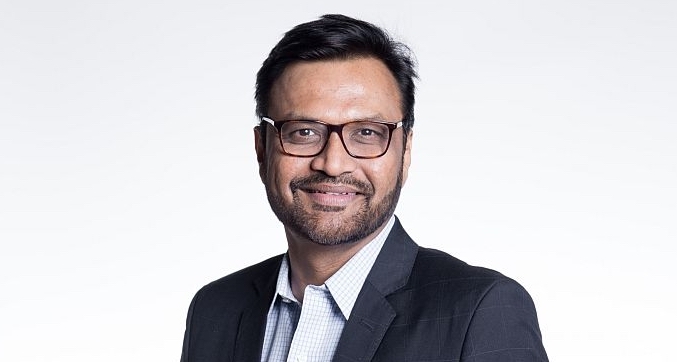 PC and printer major HP elevated its India MD Ketan Patel to a global role where Patel will head the Personal Systems category.

Head of India market for more than two years, Patel will now be the General Manager of the Personal Systems category, based in Palo Alto in the US.

“Patel, who has successfully led our business in India as Managing Director of HP’s India Market since 2020, has been named General Manager of HP’s Personal Systems Category,” a company spokesperson said in a statement.

The company said that Gurpreet Brar has been named the Interim Managing Director of India.

“HP has a strong leadership bench and we are confident this will be a seamless transition,” the spokesperson added.

As India head, Patel was responsible for HP’s all business, including computing, printing, and associated services.

Before being the India head, he was based in Singapore as the Vice President and Head, Personal Systems Category, for Asia Pacific and Japan region.

The company shipped over 1.15 million units and continued to lead the overall PC market in India with a share of 30.8 per cent in the second quarter this year, according to the IDC.