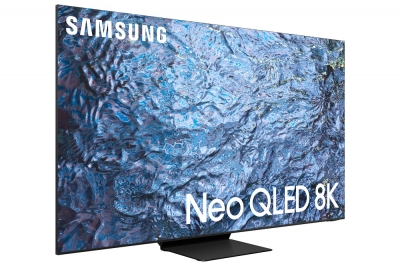 The South Korean tech giant Samsung has upgraded existing home appliances with new qualities to make people’s lives easier and smarter. Its latest home gadgets were on full display ahead of the opening of CES 2023.

At the two events — The First Look and Bespoke Private Showcase — Samsung unveiled what kind of TVs and kitchen appliances it has in store for this year.

Samsung said its new Neo QLED TVs are powered by the Neural Quantum Processor, which uses artificial intelligence and machine learning to improve the image.

They are also fitted with an algorithm to apply real-time High Dynamic Range effects for the first time to show a more realistic image with more contrast, brightness and colour than before.

“In 2023, we are pushing the boundaries of innovation to offer consumers more than just premium picture quality, but a holistic, premium device experience tailored to what they need and want out of their connected home,” said Kim Cheol-gi, executive vice president of the Visual Display Business at Samsung.

Samsung presented an expanded lineup of Micro LED TVs from 50 inches to 140 inches, with five sizes in between. It also added a 77-inch OLED model to its OLED TV lineup. Samsung launched its first OLED TV last year in two sizes — 55 and 65 inches.

The company also unveiled a new refrigerator with a 32-inch large screen — nearly double the size of the previous models — that serves as a communication and entertainment hub.

On the screen, users can monitor and control other connected home appliances, as well as watch entertainment programs.

Samsung said it planned to launch My Bespoke’ service, which enables users to design their own fridge panels, in the United States during the first quarter of this year. The company was reviewing whether to introduce it in South Korea.

Bespoke took up around 25 percent of all refrigerators sold in the U.S. last year and had been getting increasingly popular, the company said.

Also Read: The Internet industry in India to reach $5 trillion by 2030 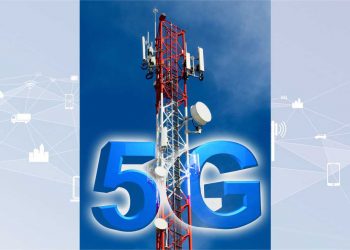 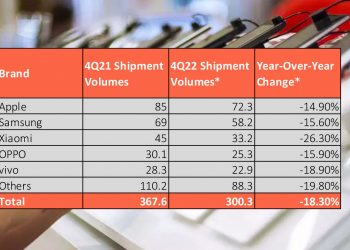 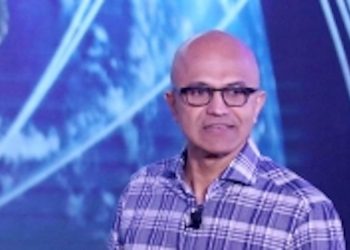 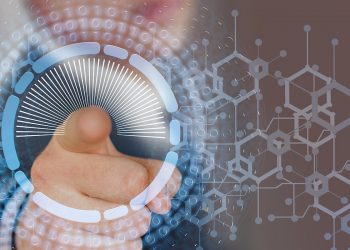 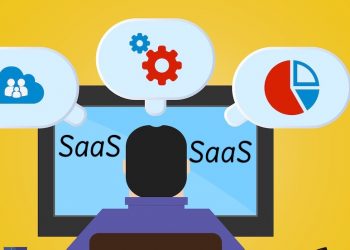