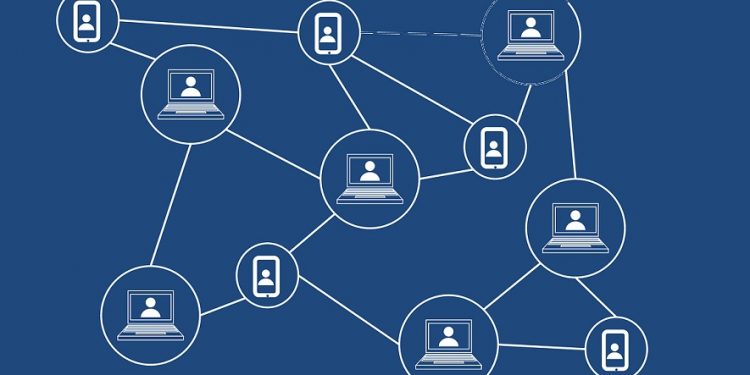 Blockchain has received a lot of attention in the last few years for disrupting everything from payments to banking and how money is raised in the private market. We even highlighted how research by Gartner noted how blockchain was one of the top 10 technology trends for 2019 by enabling trust and providing transparency. The biggest question now is how can blockchain and decentralised ledger technology revolutionise the finance industry. Here we’d like to provide you with four ways it can do just that.

China, for one, has been making great headway in using AI and blockchain to push new forex strategies. Deputy Head of The State Administration of Foreign Exchange, Lu Lei said the government is planning to use blockchain to help with cross-border financing, alongside macro-prudential management. This aligns with President Xi Jinping’s vision to embrace the use of blockchain technology for cross-border financing by 2020. FXCM explains how the depth and liquidity of the forex market means that it is possible to implement a wide range of strategies in order to generate revenue. In this sense, with its immutable ledger, blockchain can provide increased security for millions of forex transactions and personal and banking details. Additionally, corporations like HSBC have been able to save significantly on transaction costs with blockchain, including saving up to $16 billion (INR1.13 trillion) in cross-border and forex payments alone.

Blockchain is among the key innovations that will change the future of banking and finance industry in India by 2020. Blockchain can effectively be applied in securities services which will make the whole process simpler in terms of accounting and administration due to automatic processing of subscriptions and redemptions. In Your Story’s post on ‘Blockchain Technology: Application in Indian Banking Sector’, Abhishek Gupta covers how the State Bank of India Securities and IBM have collaborated to test the viability of trading bonds and stocks using the blockchain platform. The same technology can also apply to initial public offerings (IPO) of shares. It’s how NASDAQ’s blockchain-based service, Linq, has already successfully completed a private securities transaction with San Francisco based blockchain technology provider Chain.

Last year, the total global remittance reached $689 billion (INR48.6 trillion) with India being the largest remittance recipient market pulling in $79 billion (INR5.58 trillion). China and Mexico followed suit, netting $67 billion (INR4.7 trillion) and $36 billion (INR2.5 trillion) respectively. By 2020, the World Bank estimates that remittances to low and middle-income countries alone will reach $574 billion (INR40.5 billion). The problem, however, is how wire and remittance transactions can take up to 3 days to complete. In this sense, MoneyGram, the second-largest remittance company in the world has partnered with blockchain company Ripple to facilitate much faster movement of wires and remittances, bypassing intermediaries and fees. Through blockchain’s immutable ledger technology, Ripple’s product provides finance firms with a faster, two-way communication that permits real-time settlement, by integrating directly with their existing databases and ledgers.

Financial institution procedures for knowing your client (KYC) still represent a huge friction point due to the resources and time it takes for verification. Additionally, the rising costs of compliance with Anti-Money Laundering (AML) regulations and the rise in annual administrative expenditure are costing financial institutions in the tens of millions of dollars. Storing account and payment information in an immutable, tamper-proof record in a blockchain will also ease the process and reduce costs of complying with AML and KYC regulations. A Goldman Sachs Equity Research on blockchain technology predicts that improving efficiency in AML and KYC compliance can generate savings of $3 – $5 billion (INR211 billion – 353 billion) by 2020. Blockchain could also allow independent verification of a client by a finance institution to be readily available and accessible to other authorised financial institutions to further save costs. 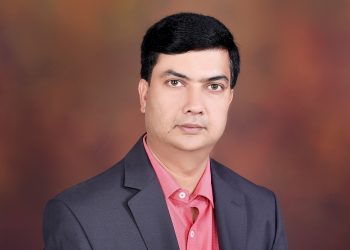 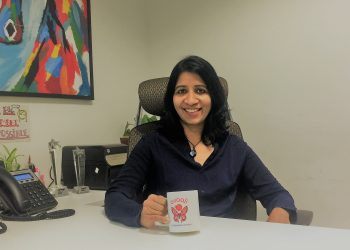 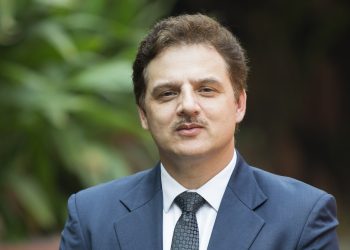 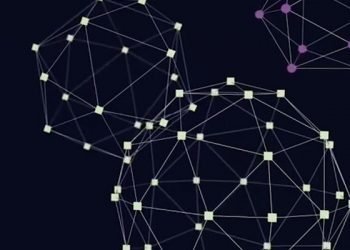 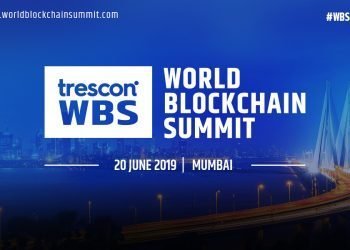 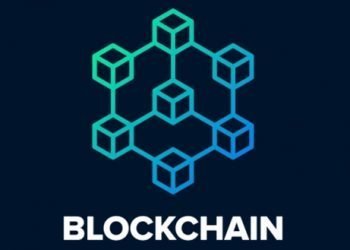 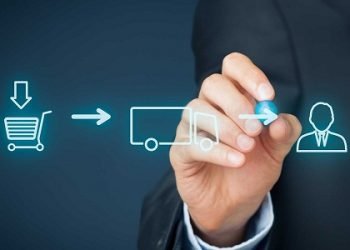 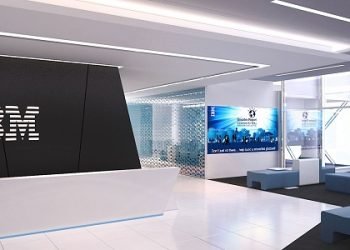